Victorian houses were created during the reign of Queen Victoria in 1837 to 1901 or the so called Victorian era. It was also during the Industrial Revolution when several Victorian house were built and are the current defining feature in most of the town and cities of Britain.

It also followed a wide range of architectural styles in United Kingdom. Beginning with classicism, Regency architecture, Italianate style that gained influence in 1820 and 1850s and Gothic Revival Style that was predominant in 1880s.

Houses under this style were generally made with terraces with common building materials like brick or local stone.

(Pictured below is a Victorian house located in Mount Airy where Jeff Snader grew up. This gorgeous house is located on Phil Ellena Street where Jeff’s best friend Paul Wren grew up.) 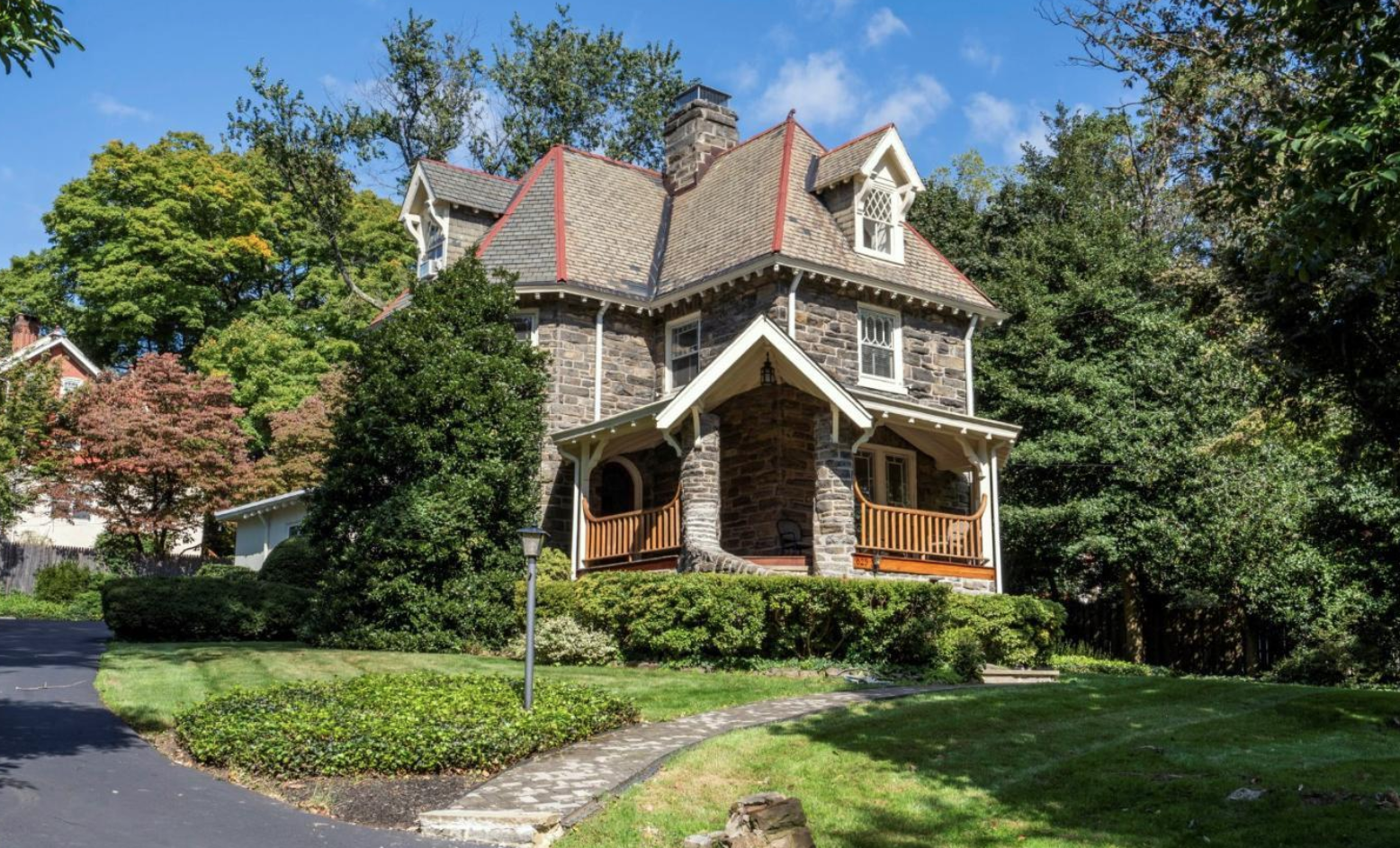