It was then in 1700s when the Colonial houses were developed out of the US Colonial period. The settling of the Colonists along the Eastern Seaboard and building their homes there conceived Colonial style.

(Below is a colonial style house located in Chestnut Hill on West Sunset Avenue. Jeff Snader spent two years living in this neighborhood with his brother when he got out of the Marines.) 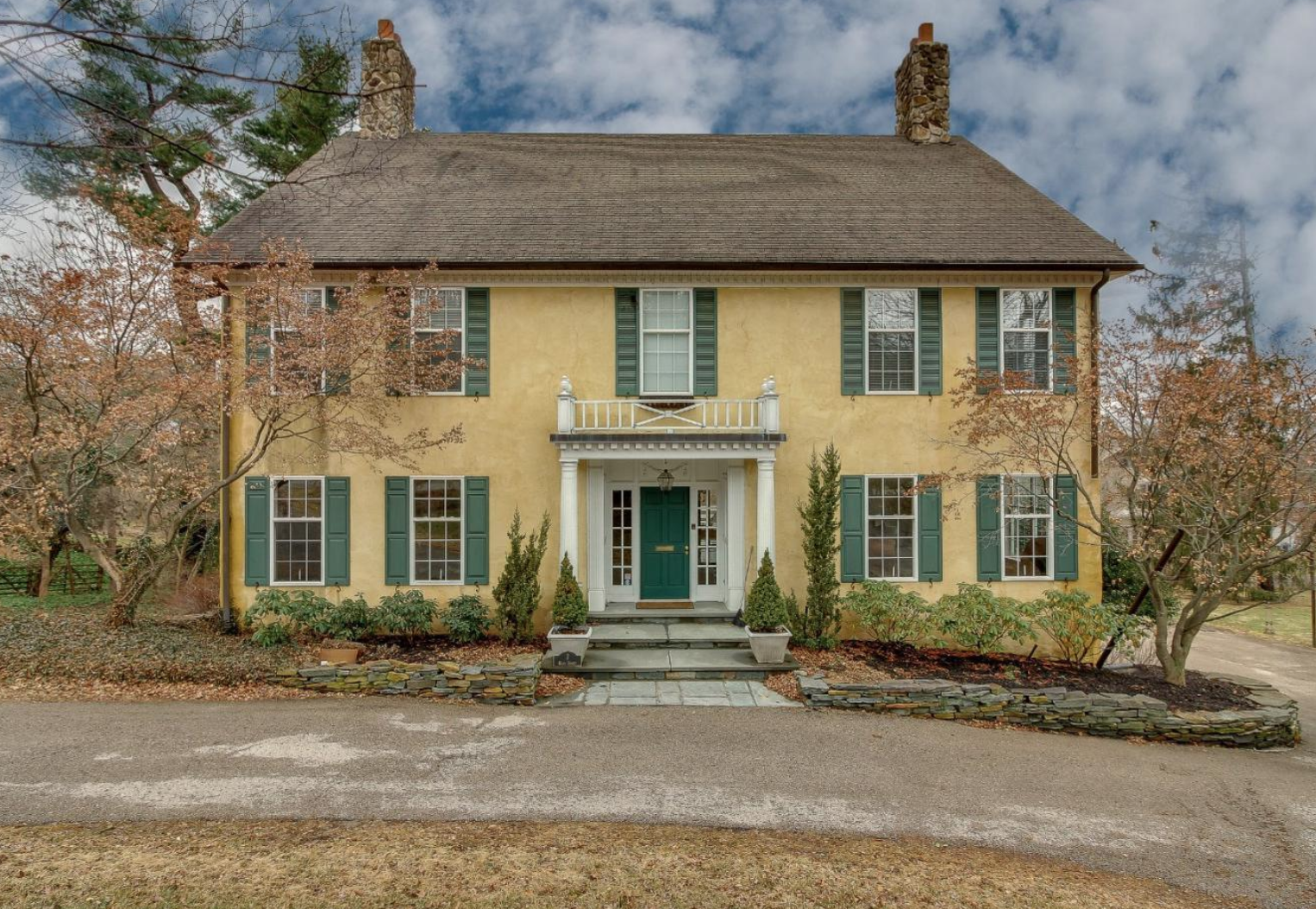